"I Will" A recap on the past 8 crazy months!

So, it's been quite a while since I've written anything on my blogs.  But life has finally started calming down and I just feel like I need to take advantage of the time I now have to recap all that has happened to me over the past 8 months.

Back in March, I started feeling like I needed to quit my job of 3 1/2 years at the Chiropractors office.  I just felt like there was something better out there for me.  I didn't know what, but it was just this nagging feeling.  So, I quit in March.  I then started looking for another job.  I found one that I thought sounded challenging, new and exciting.  But after a couple of weeks I realized that I wasn't happy and I was still getting other calls for interviews so I quit. I then began to interview for other jobs and finally landed a great one!  It was a great company with great benefits and wonderful people to work with.  I felt so blessed!

At the same time I was learning this new job I also was preparing for our second son Stephen to come home from his 2 year mission, along with preparing to go on Trek with our stake, our youngest was finishing he junior year of high school and didn't have any plans for summer and my Mom was living with us and starting to have big health issues.  I suddenly started to feel the weight of all the responsibilities on me and I began to have bouts of anxiety come over me.  I stopped sleeping at night and I eventually got to a point where I could not function even at work.  So, after Trek and about 2 weeks into the job, I finally quit this fantastic job.  The only time I felt any relief was when I was in my own home all alone.  My family encouraged me to keep going, but it was best friend who was looking out for me and could see what I was truly feeling and encouraged me to quit

Once I quit, I suddenly could see the light. The light of the Lord trying to guide me on to a different path than I was on.  I suddenly could see the help my mother needed, the help my son needed, and the support I needed to be to my husband on a daily basis that working full time was robbing me of. I continued to have some anxiety issues but they became manageable the more I focused on my family's needs.

On June 19th Stephen returned and it was a joyous occasion.  On July 9th Stephen's girlfriend came home and they decided to get married.  Mom had moved out by then and now I was planning for a wedding.  In addition to this was a huge change that started to happen within me.  My body began to change.  I wasn't eating as much and I had dropped about 10 lbs by this time.  I found that I had so much energy that I decided to start exercising and so I began to walk then run.  My body continued to change over the next 3 months and I ended up dropping another 20 lbs

Finally the wedding was over and school had started and I found myself feeling a lot less anxiety.  However, I continued to feel this pull of good vs evil all around me.  This brings me to October.  Stephen and Elsie got married on October 15th.  They are the most amazing couple and just meant to be.  I know the Lord has great things in store for them. They have been very blessed and they are 2 of the most incredible kids you will ever meet.

As things were winding down, Mike ended up landing a great new job however, his first project is happening in Rohnert Park California for the next 4 months.  So, he left on Sunday.  So, there I sat at home now with just Bryce and I. Still feeling a bit pulled by the adversary.

Then last week the new announcement of the church's policy to the handbook regarding children of same sex couples, not being able to be baptized or blessed came out.  And I suddenly could see how the adversary is working so hard all around us.  I realized at that time that I can no longer afford to be a fence sitter.  I needed to choose between the upliftment of the spirit in my life or the temptations that were plaguing my mind and heart.  I needed to choose a side and I must stay there!

That is when I started to make some choices that would force me to decide which side I was on.  I got a blessing from my sweet son and I have started to make my way back to sanity.

I never dreamed that this day would come for me.  It seems that I had thought about every season of my life up to this point and was ready to take it on.

I know that the Lord is keenly aware of each of his children.  I know he loves us and is there for us even when we are off in La La Land!  He is still there with his arms stretched out just waiting for us to fall into his embrace.  I know that Heavenly Father blesses us with what we need in order to fulfill his purposes.  I know he will use us to make a difference if we choose to become his disciples.  I know that he lives.  I know that he loves us.  I know that he needs us to do his work.  I pray that I can be equal to the tasks he needs me to do.  No matter how weak I am, I can become strong through his love and by following his commandments.  I am grateful to Still Be Standing 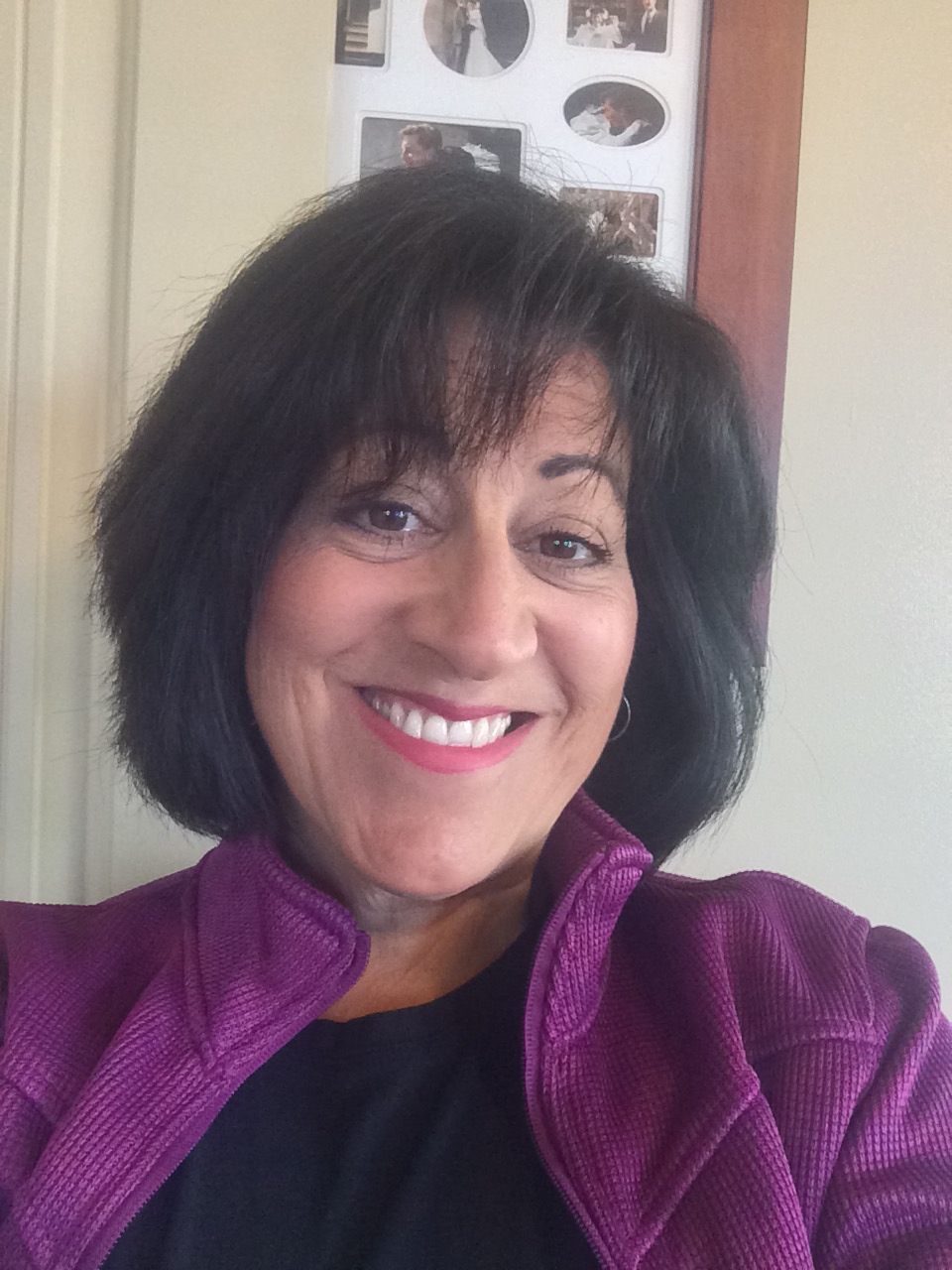 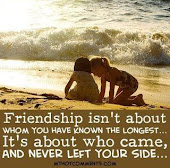 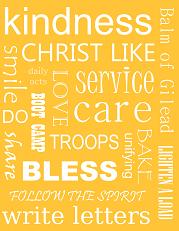